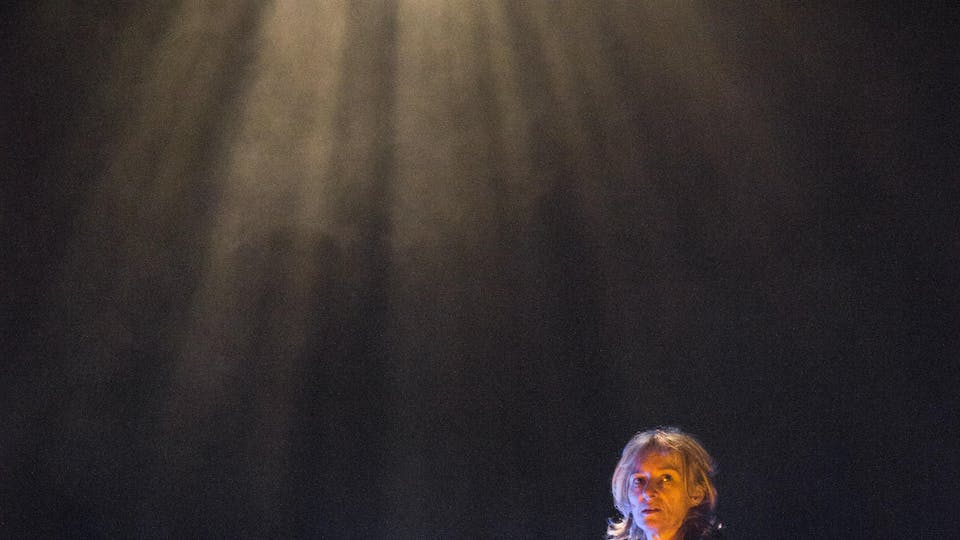 "The Beauty Queen of Leenane" by Martin McDonagh is a dark comedy set in the mountains of Connemara that tells the story of Maureen Folan, a plain and lonely woman in her early 40’s, and Mag, her manipulative aging mother. Mag’s interference in Maureen’s first and potentially last romantic relationship sets in motion a chain of events that are as tragically funny as they are horrific. The play was written in 1996 and staged on Broadway in 1998. It returns to Chicago in a riveting revival production by the award-winning St. Patrick’s Drama Group. The group brought its hilarious comedy, "A Wake in the West" to the IAHC in 2006 for sold out performances.

An amateur drama group, St. Patrick’s, was formed in the coastal town of Westport, County Mayo in 1964 by two young enterprising local men Martin Curry and Michael Collins. Both men shared a passion for live theatre; both saw a need for an outlet through which young people could express themselves by engaging in a wholesome and satisfying pastime. Over the years the drama group has traveled to Chicago and London to perform various productions, including the sold out performances of "A Wake in the West" at the IAHC.

"The Beauty Queen of Leenane" is Thursday, February 20 and Friday, February 21 at 8pm. Tickets are $36 for IAHC members and $41 for general admission (includes ticketing fees). Parental guidance is recommended. The Fifth Province pub opens at 6pm for food and drink.