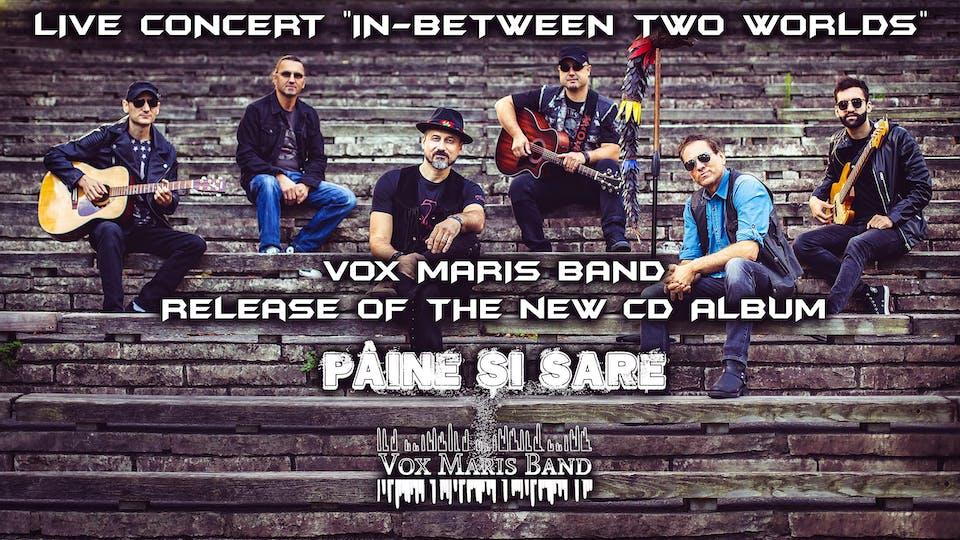 iCal
Google
Listen to a Transylvanian Rock experience born on the streets of Chicago!

ONLINE SALES HAVE ENDED. BUY AT THE DOOR.

Vox Maris Band is a Romanian band formed in Chicago in 2010 that combines the folk rock Romanian style of music with contemporary Rock. Listen to a Transylvanian Rock experience born on the streets of Chicago! Experience a different musical perspective about life through the eyes of a faraway mysterious land overlooking Carpathian Mountains of Romania, where legend, mystery and reality are often found to be part of a daily routine.

Vox Maris Band's first album, “Calatori Prin Vise ( Travelers Through Dreams)”, was released in 2015 and was enthusiastically received by Romanian-Americans across the US, attracting a new base of fans who discovered their inner voice within the album’s lyrics and music. The growing popularity enabled Vox Maris to tour the US.

The band’s second album, called “Paine si Sare ( Bread and Salt)”, touches on several subjects related to the shared experience in between seemingly different worlds, such as love, family, awareness of reality and tradition.

The concert is Saturday, November 2, 2019 at the Irish American Heritage Center's Mayfair Theatre at 4626 North Knox Avenue, Chicago. Tickets are $30 for adults and children 14 and under are $15. Purchase your tickets online and get $5 off of the new CD, when you purchase at the concert.

ONLINE SALES HAVE ENDED. BUY AT THE DOOR. 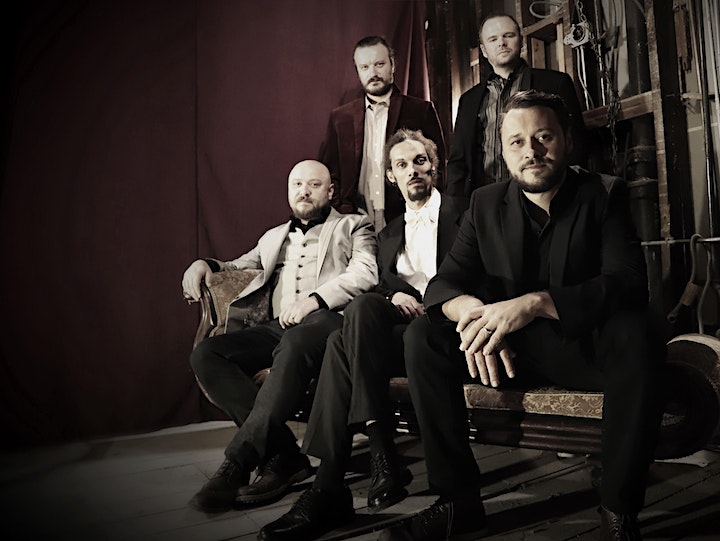